Follow along with the latest Sunday message from Valley 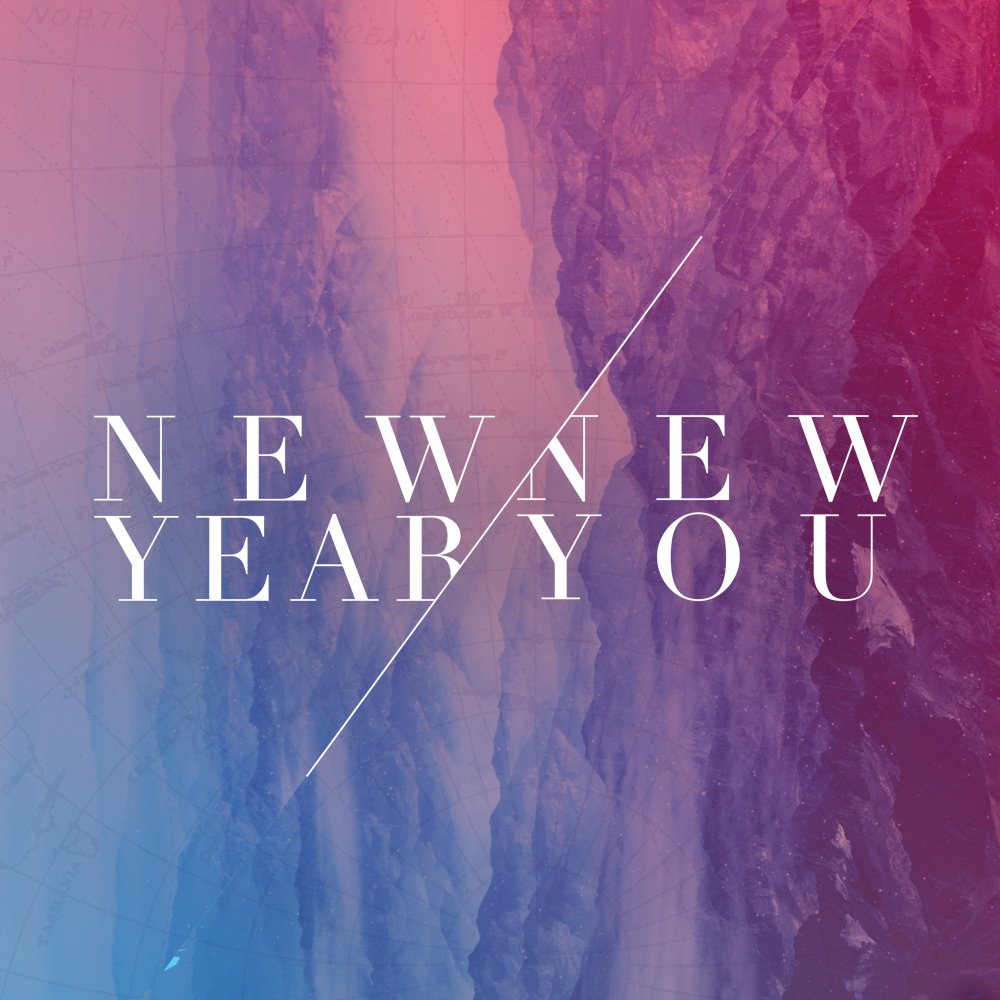 “The Heart of the Matter”

Forgiveness is something we can receive because of what Jesus did on the cross.

Forgiveness is something we give because of what Jesus did on the cross.

Forgiveness is what allows us to go to heaven when we die.

Forgiveness is what allows us to walk in His blessing on this earth.

(Matthew 18:21-35 NIV) “Therefore, the kingdom of heaven is like a king who wanted to settle accounts with his servants. 24 As he began the settlement, a man who owed him ten thousand bags of gold was brought to him. 25 Since he was not able to pay, the master ordered that he and his wife and his children and all that he had be sold to repay the debt.

26 “At this the servant fell on his knees before him. ‘Be patient with me,’ he begged, ‘and I will pay back everything.’ 27 The servant’s master took pity on him, canceled the debt and let him go.

28 “But when that servant went out, he found one of his fellow servants who owed him a hundred silver coins. He grabbed him and began to choke him. ‘Pay back what you owe me!’ he demanded.

29 “His fellow servant fell to his knees and begged him, ‘Be patient with me, and I will pay it back.’

30 “But he refused. Instead, he went off and had the man thrown into prison until he could pay the debt. 31 When the other servants saw what had happened, they were outraged and went and told their master everything that had happened.

32 “Then the master called the servant in. ‘You wicked servant,’ he said, ‘I canceled all that debt of yours because you begged me to. 33 Shouldn’t you have had mercy on your fellow servant just as I had on you?’ 34 In anger his master handed him over to the jailers to be tortured, until he should pay back all he owed.

35 “This is how my heavenly Father will treat each of you unless you forgive your brother or sister from your heart.”

Patience - makrothymeo, which is long temperate (opposite of short-temper)

“He who cannot forgive breaks the bridge over which he himself must pass.” -George Herbert

(Hebrews 12:15 NIV) See to it that no one falls short of the grace of God and that no bitter root grows up to cause trouble and defile many.

1)    Forgiveness is not condoning what someone has done.

2)    Forgiveness is not forgetting.

3)    Forgiveness does not mean you don’t confront sin.

4)    Forgiveness does not mean there are no consequences.

5)    Forgiveness is not reconciliation.

How are we going to do this?

﻿(Genesis 33:10b NIV) “For to see your face is like seeing the face of God, now that you have received me favorably.”

You’re never more like Jesus than when you forgive.